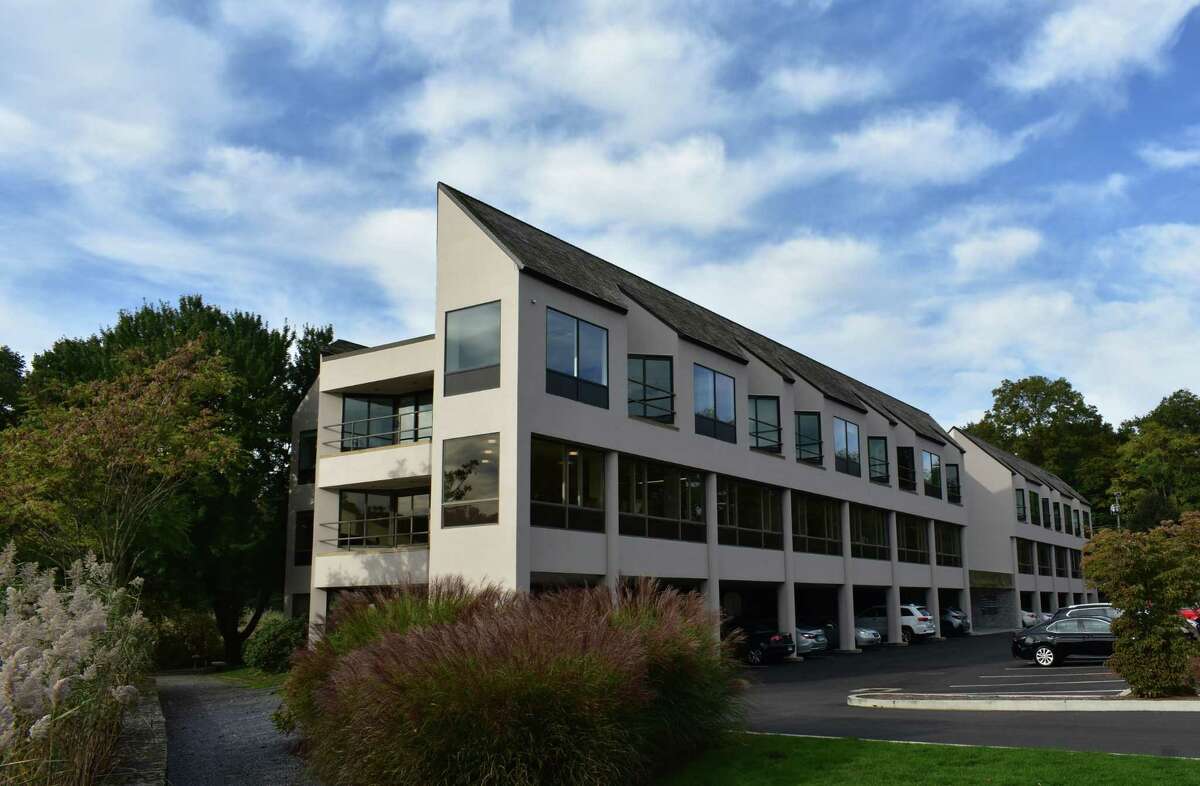 WESTPORT — Two office buildings along the Saugatuck River in Westport have been purchased for $43 million — among the top deals in Connecticut in the past year based on price per square foot.

The offices at 285 and 355 Riverside Ave. have several tenants, totaling about 95,000 square feet of space between them. Baywater Properties put the office buildings up for sale last fall as it commences a reconstruction of downtown Darien where it is based.

The new owner, New York City-based The Feil Organization, has a diversified set of properties spanning offices, retail and apartments, including in Manhattan where it owns the Fred F. French Building and the General Electric Building at 570 Lexington Ave.

The Riverside Avenue buildings ranked among Westport’s 10 most valuable pieces of property in 2021, according to the town’s grand list finalized last week.

“Westport’s a great, affluent town — it’s one of the great little neighborhoods,” said Brian Feil, vice president of The Feil Organization. “We’ve been investing in Connecticut and Stamford for some time.”

CBRE, which brokered the transaction, stated Westport remains a magnet for wealth managers and other financial firms.

At just over $450, the price per square foot was the second-highest of any Fairfield County office sale in the past 14 months of major transactions tracked by Cushman & Wakefield of Connecticut.