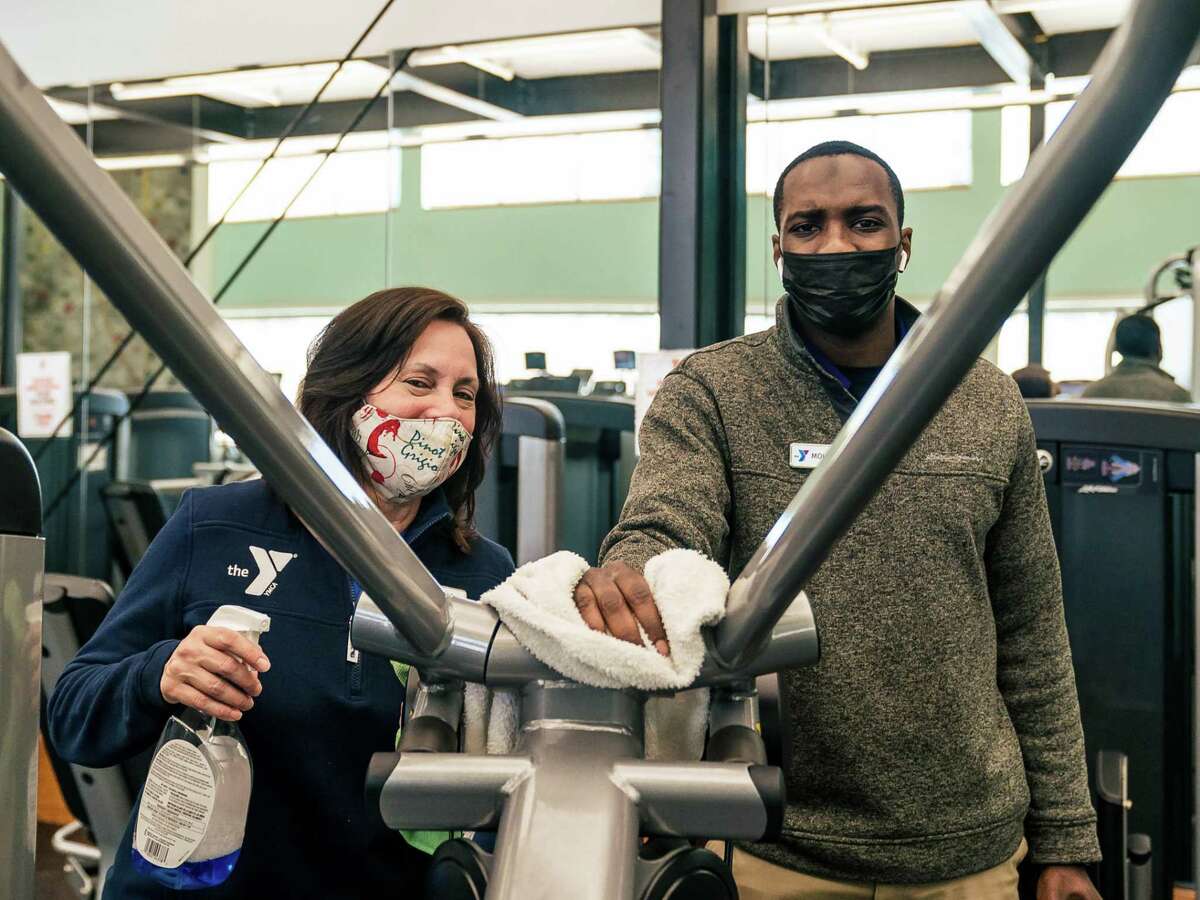 DARIEN — A new collaboration with the Darien YMCA marks the latest venture in town for Abilis, a Greenwich-based nonprofit that provides job opportunities and training for young adults with developmental disabilities in Fairfield County.

A local version of Project SEARCH was launched in January. Now, four interns in the program are stationed at the Darien YMCA, where they are exploring employment options in a range of departments. The 10-month internship program that encourages local community centers to facilitate career coaching and job training for adults with disabilities.

“To have an organization really embrace having people with disabilities as part of their workforce, whether interning or paid, is very meaningful,” said Amy Montimurro, CEO of Abilis. “I’ve been with the organization for 25 years, and this is a big deal for us.”

The partnership will be the latest for Abilis in a string of recent collaborations in Darien. Earlier in February, the organization — which services over 800 individuals with disabilities and their families — recently launched a Cafe at the Darien Library that is staffed by Abilis program participants.

The organization has also partnered with developer David Genovese of Baywater Properties to construct multi-unit housing for Abilis adults who want to explore independent living.

The Darien YMCA is the first YMCA in the country to host a Project SEARCH program, according to Abilis. The program is run nationwide and has developed a specialized curriculum in addition to job training to provide participants with vocational skills and prepare them for competitive employment, Montimurro said.

Interns have been working at the YMCA for a few weeks as part of their first rotation, said Jennifer Gardner, CEO of the Darien YMCA. They have been working in several departments, including marketing, fitness and maintenance and the preschool.

The program has been especially beneficial for people who want to work with children, Montimurro said.

“The child care component is really huge because there’s so many people that we support that love to work with children and really don’t have the opportunity,” she said.

Already, interns are hitting it off with Darien YMCA staff and receiving “great feedback,” Gardner said.

“It’s a great fit and we’re absolutely thrilled to have them here and to be able to partner with Abilis,” she said. “It’s great to see these young adults flourishing here and how excited our staff are to have them. It’s really been a win-win partnership — yes, we’re hosting these interns, but we’re getting a lot out of it ourselves.”